PostgreSQL 9.3 was released in September 2013, and as usual brings a lot of new features both for application developers, database administrators and general sysadmins. This session will give an overview of the new features, what they do, and how to use them. Depending on how much is decided at the time, some teasers for the next version will also be included. 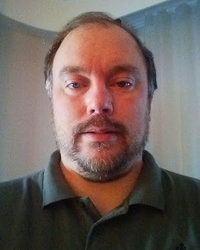